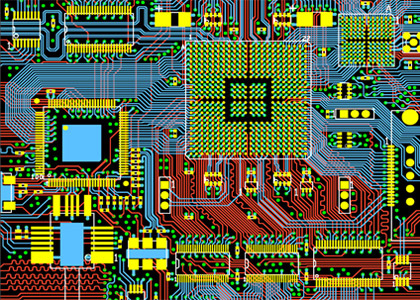 With the rapid development of global artificial intelligence technology, the combination of artificial intelligence technology and CAE industrial software technology has become an inevitable trend.CAE (Computer Aided Engineering) is to use computer to solve complex engineering and product performance, such as electromagnetic, structural, thermal, mechanical, fluid and so on.CAE has been applied in engineering for more than 50 years since the early 1960s. It has become an indispensable numerical calculation tool in engineering and product analysis (such as aviation, aerospace, machinery, civil structure and other fields), and also one of the most important branches in the field of industrial software.

Software and artificial intelligence industry, especially industrial software, is not only a booming emerging industry, but also has strong penetration and grafting. It is of great significance to solve the dilemma of traditional industries such as “lack of chips, new technology and basic theory”, consolidate the industrial foundation, realize process reengineering and value reconstruction, and promote the high-end intelligent development of industrial chain supply chain.

The built-in reinforcement learning and self-learning modules of the platform can generate a large number of multi parameter simulation models, and input the models into various EDA software in a way of virtual input device + computer vision (CV) + API interface.
The platform has built-in 300000 electromagnetic model libraries generated by AI, including antennas, filters, couplers, power dividers, attenuators, etc. of various 3D structures. At the same time, it supports meaningless models, which can be generated and combined arbitrarily by AI, and can test the performance of EDA industrial software in an all-round way. 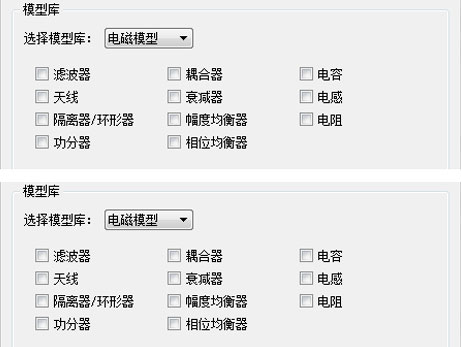 HPC is the abbreviation of high performance computing cluster. XingHuo technology has developed a parallel computing simulation environment for CAE industrial software, which supports Sunway taihulight, tianhe-2 and tianhe-3 E-class prototypes, Intel, AMD, Shenwei and Feiteng processors, and can be extended to Huawei Kunpeng architecture in the future. 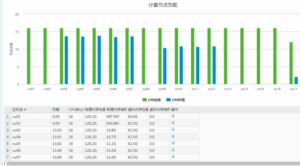 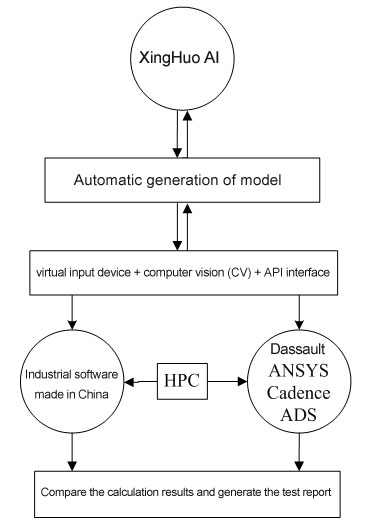 Nanjing XingHuo Technology Co., Ltd. is a high-tech enterprise established with the strong support of Tencent, Alibaba and Baidu, specializing in artificial intelligence design, integrated circuit key technology, system cloud platform, industry application research and industrialization. The company always adheres to independent research and development, and owns key intellectual property rights. Its research and development progress is equal to that of Google in the United States, which is at the world’s leading level.